Using My Retro Shades To Pretend It's Not 2020

Five retro styles of shades to manifest a better year.

Step outside, what do you see?

In 2020, our eyes are glued to the rising surge of COVID infections. The endless wait to see Trump out of office. A nation that struggles to be empathetic towards people of color.  An earth suffering due to our inhumane demise. Before we charge into the chaotic mess of this life, do we have everything?

The forgotten statement piece. They’ve been shuffled in our purses. Scratched by who knows what. They’ve been mistreated and unloved, especially in the months we’ve moved permanently indoors , but the history of this historic statement piece is deep and deserves recognition.

Sunglasses evoke attitude. They say:  “we won’t conform.” That’s why they’ve been a staple to icons like Vogue editor-in-chief Anna Wintour, jaw-dropping queen Lady Gaga and genius Andy Warhol — who was even buried in them.

Nothing speaks louder than a bold frame. A fresh pair is intended to switch up your perspective so let’s change our lens and take a gander at finding inspiration from the past so we can fight for a better future.

Here is a look at some iconic frames and a guide on how to emulate them.

Sunglasses aren’t just for the outdoors. In the rising jazz scene, many musicians wore dark shades indoors during sets. It emphasized the wisdom and mysteriousness of the musician while also allowing audiences to focus on the music instead of the faces behind the sounds. But really, the sole objective: it looks cool.

Miles Davis was well-known for his wide, goggle-like shades and soulful symphonies. 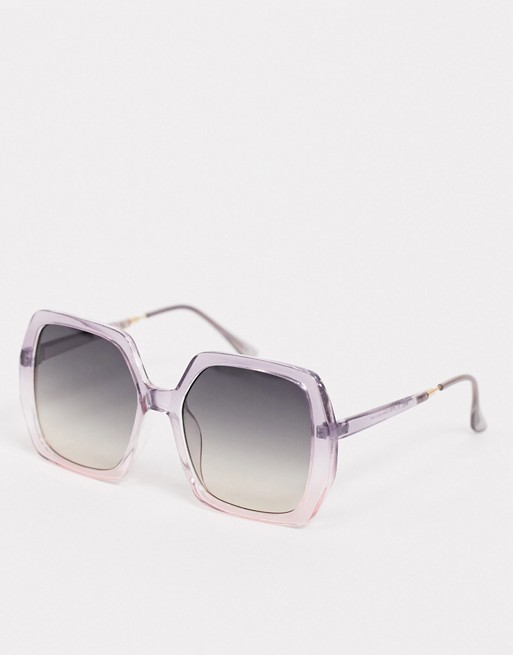 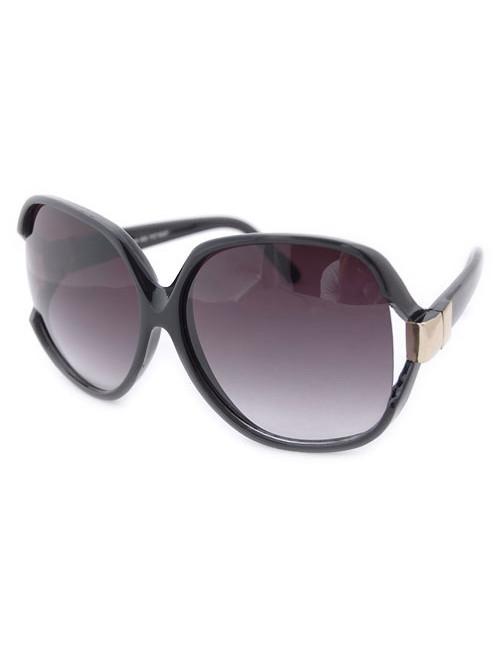 In the 1950s, beatnik style prevailed in gritty downtown clubs. The simplistic fits of black silhouette pants and tight turtlenecks wouldn’t have been complete without a matching set of sleek black shades. The style reflects a sense of sharpness and coolness that only outsiders can understand.

Andy Warhol met slubby shirts with elegance. His simplistic style and rounded transparent frames set the tone for the artist's look for years to come.

The Era of Love

The 1960s and 1970s exemplified an era of love. Colorful, lively and full of Rock ‘n’ Roll that later transcended to disco. Sunglasses were a staple for many popular music artists from Janis Joplin to Cher. The hippie movement, best known for its circle frames, brought a youthful glow to an era undergoing war and the civil rights movement. Sunglasses were big, bug-eyed and faced directly toward the future.

The crown for this groovy era goes to Elton John. The liberache-influenced costumes prevailed not just through his fits, but with his bedazzled, oversized boxy shades, as well. 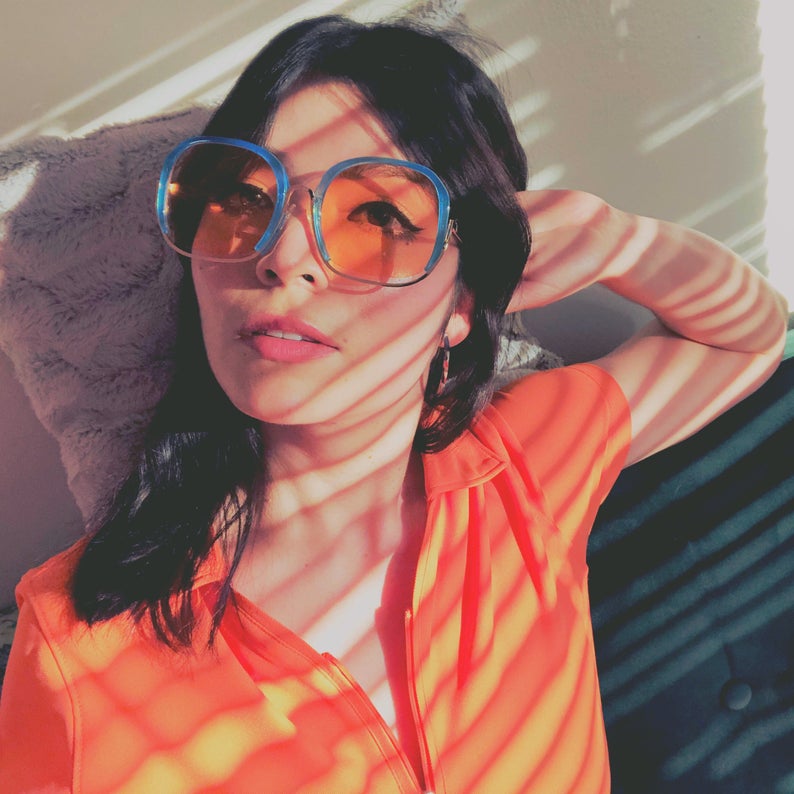 There’s nothing like the ‘80s. The industry had yet to compete with the illusive shapes and wacky attitude of this pop-infused generation. The stories were completely unorthodox and hard to describe. Unlike the previous looks, it wasn’t a time to be suave, it was a time to have fun.

From Vogue June 1983 issue. Photographed by Helmut Newton reveals the mismatched, pokey yin-yang style frame that is a staple to ‘80s eyewear. 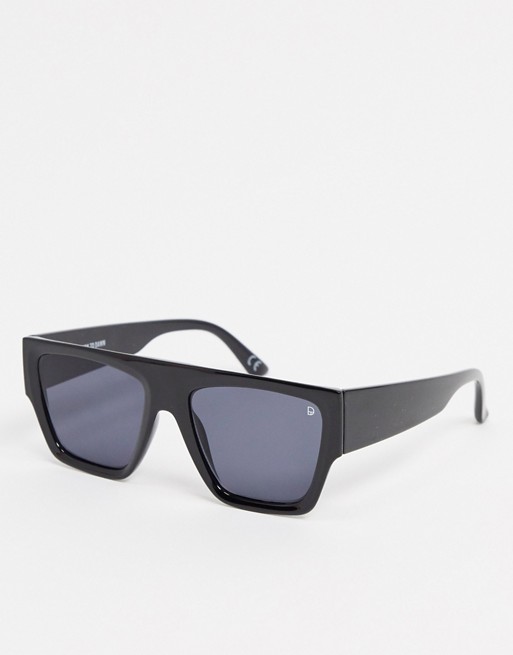 The Era of Everything

The ‘90s was a generation of heavy cliques, ranging from grunge, club kid, to preppy. The fashion took a steep turn from the ‘80s. Frames evolved away from bulky cuts to slimmer designs as seen in The Matrix. Still, the sunglasses game was strong and the simplistic designs proved gender-neutral.

Eyewear is an overlooked but crucial component to any outfit. They act as metaphors for the era of our lives, and each pair sparks confidence in representing who we are. In 2020, the times can feel bleak but as the jazz musicians, rockstars and cutting edge artists proved,  you don’t need the light to stand tall. Throw some shades on, display your style and walk with some attitude.

Sam is a staff writer at Rowdy Magazine. She enjoys long summer days, funk music and drinks her coffee black because she's a tough guy. You can follow her on Instagram @samanthax1999x or email her at samantha.bailon24@gmail.com.

How to Dress for Florida’s Fake Fall